So, how did your team do this past Sunday? Did you have a favorite commercial? How about that half time show (that people are still analyzing and blowing up facebook about two days later)?

It's just a few short days after Super Bowl Sunday, the most widely watched television event in the United States. Weeks of hype have led to this, because it wasn't just the teams playing that had everyone interested, but the half time show, and of course, the only reason I even turn it on, the commercials. The commercials are such a big deal, that some of the bigger companies leaked their commercials early to try to big up their sales. And who can blame them? If I spent millions of dollars to produce a 30 second commercial, I would want it to get as much press as possible too.

With all of the exposure that the Super Bowl gets, it is easy to overlook some of the darker sides to this football game. Sources can't agree on this statement, but among many human trafficking advocates, the Super Bowl is believed to be the largest single human trafficked event in the nation.

You see, it's not just major corporations that are looking to make some extra money the week leading up to the big game. There are those in the world that make their money off of the suffering of others, and just like all the companies that make those funny and amusing commercials, they are also trying to make as much money as possible.

Human Trafficking is not something that is comfortable to talk about, especially in connection to one of America's favorite sports. It tends to be an issue that we as Christian know about, pray about, and sometimes speak out against, but we still like to think of it as something evil that only happens overseas. We like to think that we would never let something like that happen here in America. Unfortunately that is not the case. Not only is it here in America, but it is happening right here in Pennsylvania! Right now! And if you think it isn't, feel free to check out some local statistics on traffickingresourcecenter.org.

So now we know there is a problem, but where does it go from here? What is the next step?

First thing you can do is to register for the Church Changing Culture Summit here at Twin Pines on March 4-5th. Go to our events page, and you can even register for the event through the website. Stay overnight, or just join us on Saturday. Our presenters are from the Valley Against Sex Trafficking (www.thevast.org), and they will share their knowledge of why this has become such a demand and give practical advice on what we can do about it in our own communities.

The Church can change the culture, because we serve a huge God who can make anything happen. But sometimes we feel like we are not equipped to do the task. Join us on March 4-5 to start the conversation, and learn what resources are available to you! That way, we can return to our churches better equipped to expose the perpetrators and help the victims of human trafficking, both seen and unseen! 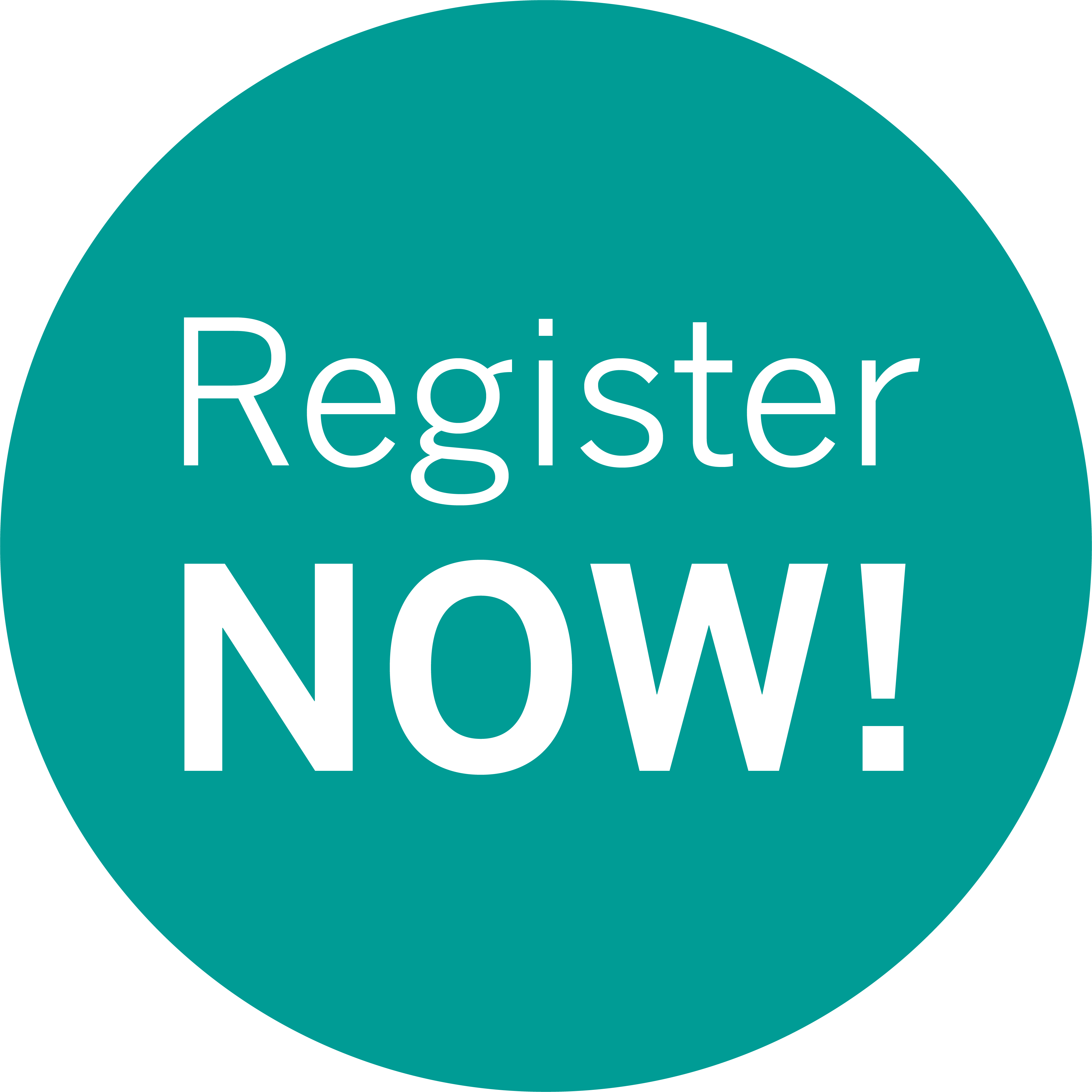 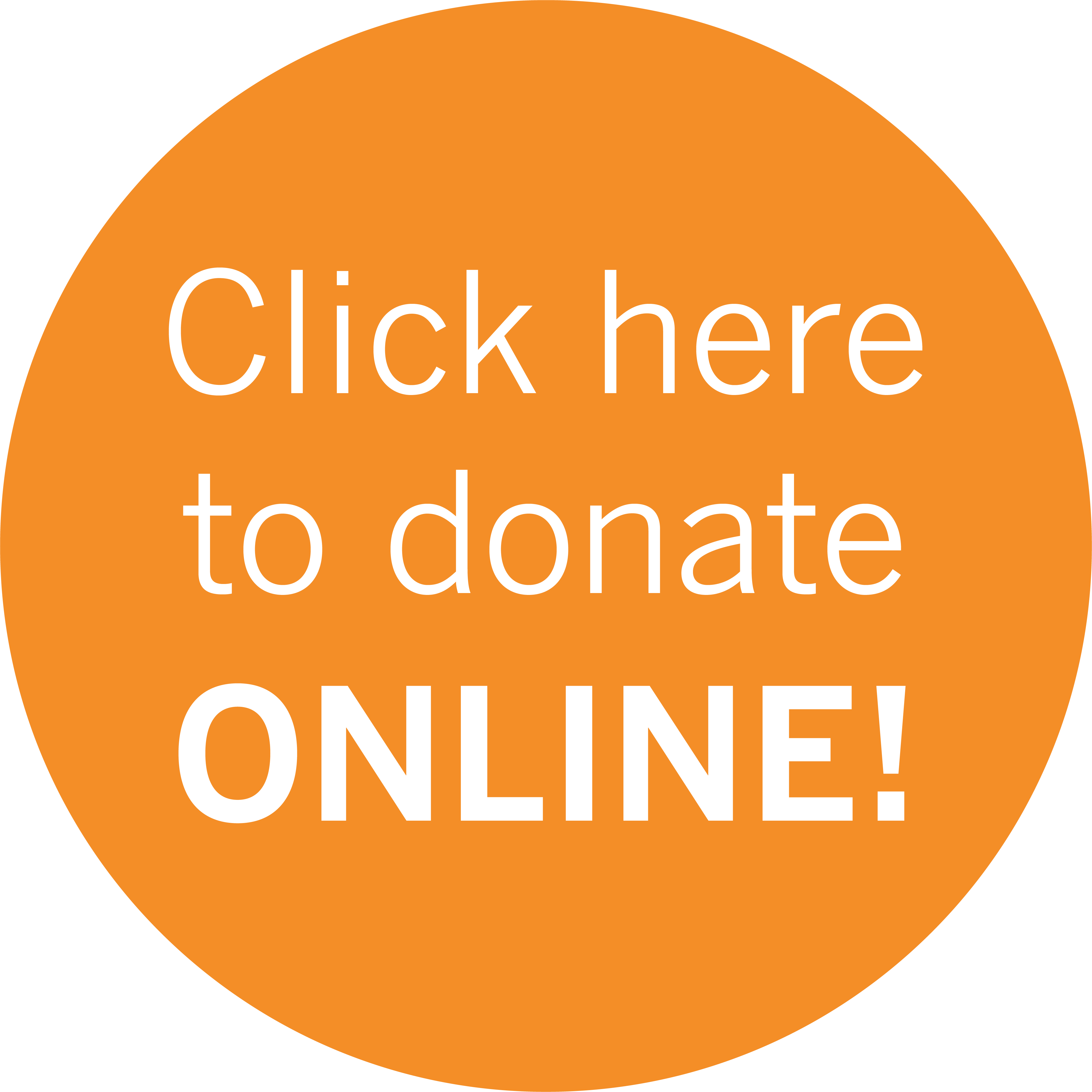